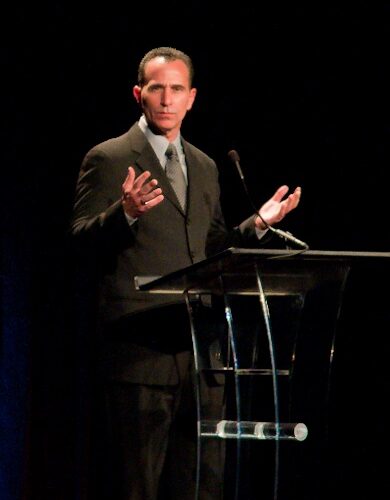 John Doyle is the co-creator of OptixPLOT, OptixNOTES, and OptixGRID and is Managing Partner. In 2011, he won the NHC Handicapper of the Year tournament earning him a coveted Eclipse Award; the racing industry’s highest honor. He is a six-time National Handicapping Contest and six-time Breeders Cup Betting Challenge qualifier. In 2013, he placed in the top-20 on the NTRA Handicapping Tour. John was featured on the TVG segment “Inside the Mind of Horseplayer.”