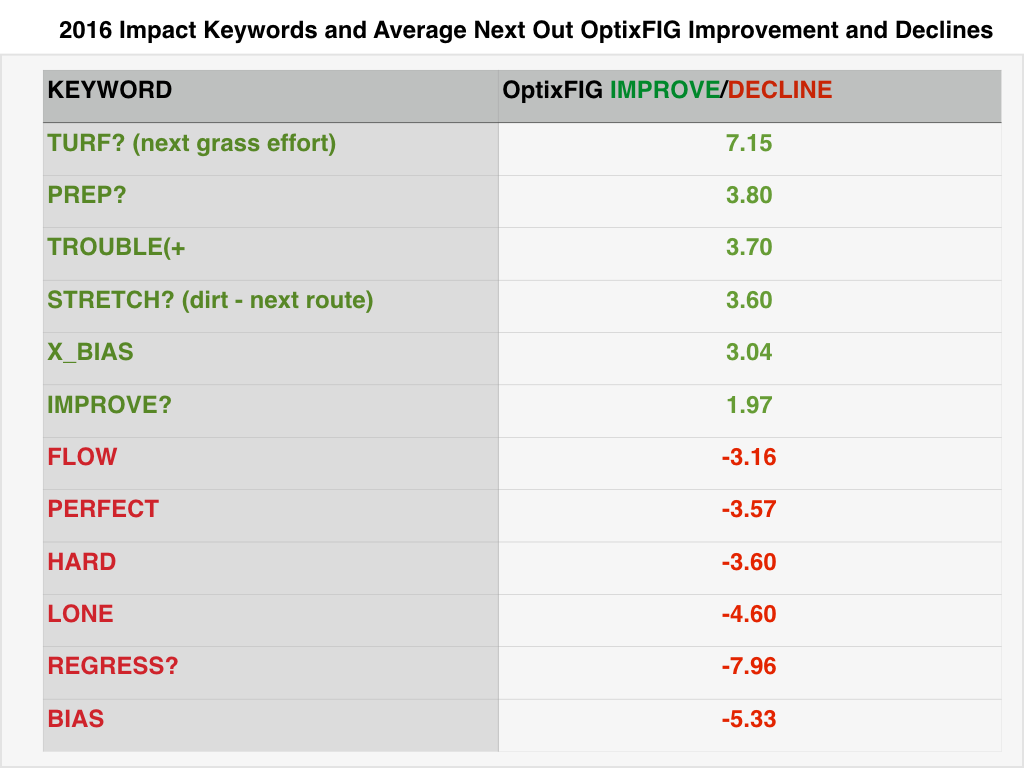 OptixEQ has completed a refresh of the OptixNOTES Keyword and Grades analytics. The following keywords have been updated to reflect the new changes.

OptixNOTES helps recognize improving or declining patterns of horses. Below are some specific things to look for when using OptixNOTES: 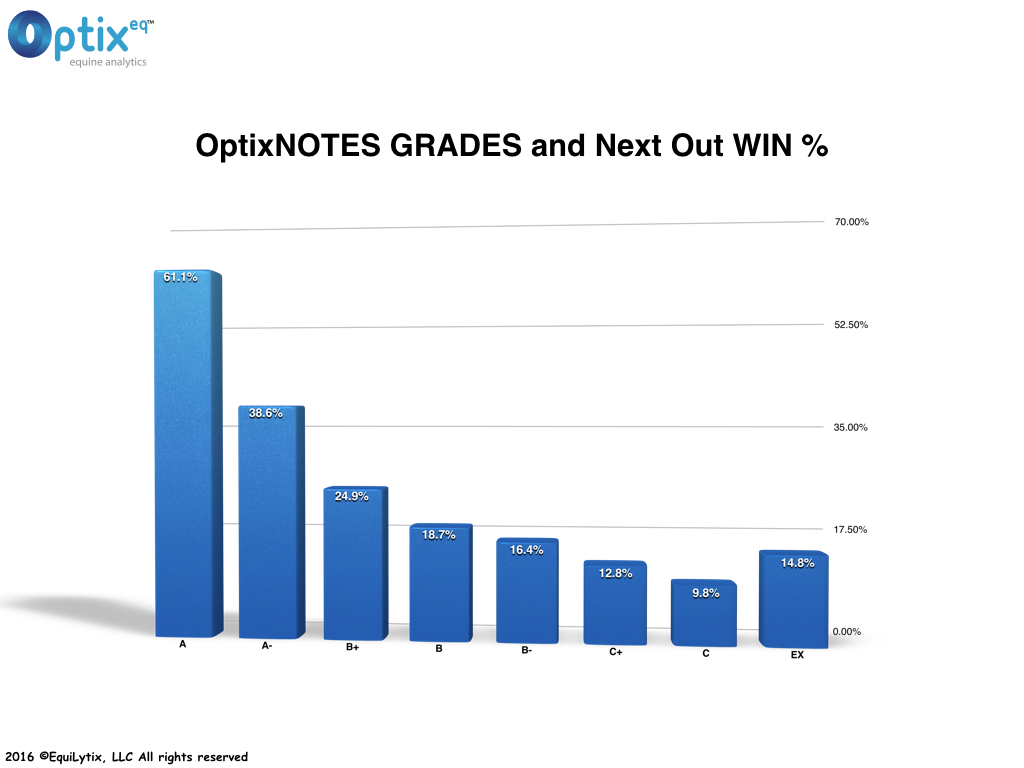 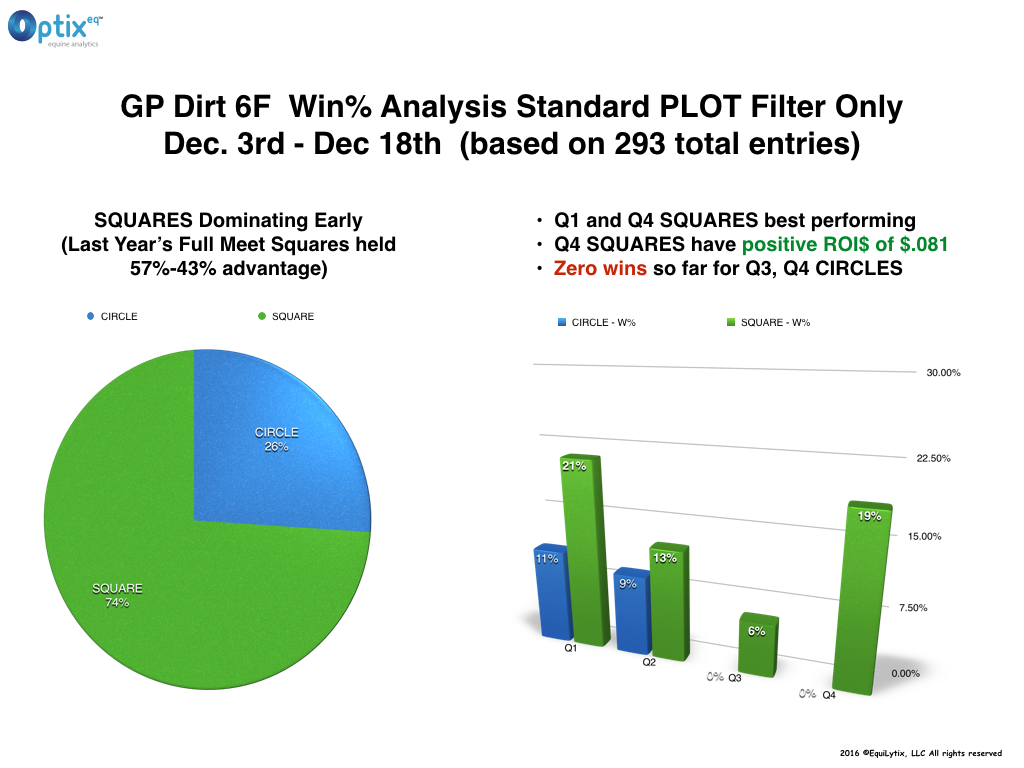